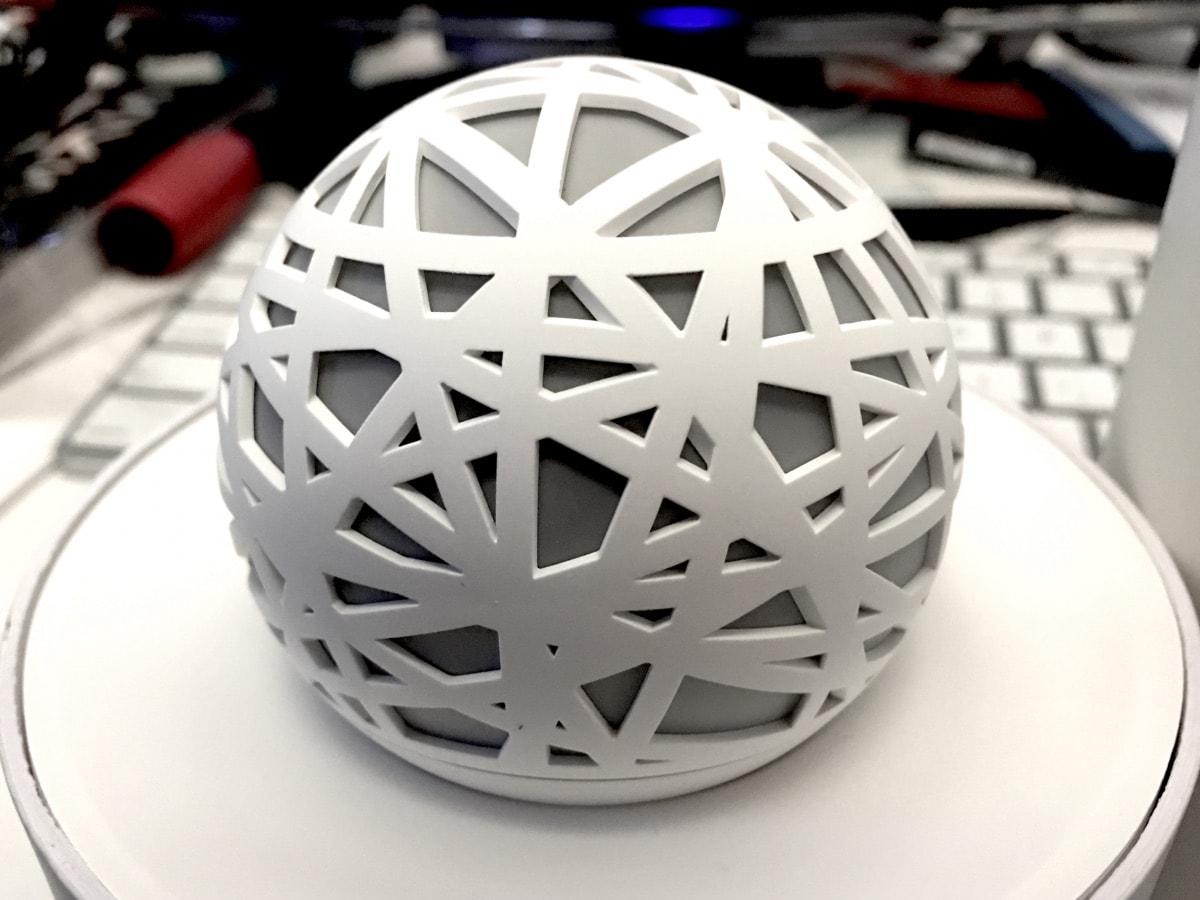 It’s goodbye to Hello, as the popular sleep tracking company announces its closure.

They say pride comes before a fall. When James Proud, CEO of Hello was asked how he thought his company could compete against the trillion-dollar combined resources of Google, Amazon and Fitbit, his answer was a two-handed middle finger salute.

Only a few months after that interview, the tables have dramatically turned. In surprise news this week, Hello, the company behind Sense, one of the biggest sleep-tech success stories in recent years, has announced it is closing down.

In a blog post, CEO James Proud announced yesterday that, “It’s with a heavy heart that I share with you the news that Hello will soon be shutting down”.

Although details are still sketchy, the news was broken by Axios who spoke to one source that claimed the collapse was due, at least in part, to failed ‘fire sale talks’ with the wearable technology giant Fitbit.

Sense, a futuristic-looking bedside sleep monitor, was one of the most popular sleep technology launches in recent years. After securing $2.4 million in pledges on Kickstarter (on an initial goal of $100,000), Hello went on to raise over $50 million in venture capital, valuing the 2 year old company at between $250 and $300 million.

The closure of the company is sad news for many reasons. Whilst few will shed tears for the VCs who lost out, more sympathy will be be felt for the 19,000 who bought into the idea of Sense.

According to the BBC customers have been told the company is ‘unsure’ whether the cloud platform that supports Sense will continue to operate, essentially bricking the thousands of Senses sold worldwide.

And if that’s not bad enough, owners who purchased Sense directly from the company will not be able to get a refund – although it may be possible to do so if you bought the device from a big retailer.

What went wrong at Hello?

No doubt more details will emerge about exactly why Hello hit the skids, but already many commentators in the tech press have expressed their thoughts about the reasons behind the spectacular fall from grace.

Erin Griffin writing in Fortune magazine describes the way the media hyped up Proud’s story as a “young boy genius setting out to revolutionize an industry”, including a cover on Forbes magazineand headlines like “Meet The 23-Year-Old Who Had Such A Good Idea, Strangers Gave Him $13 Million To Build It”.

Add into the mix the fact that (a) Proud was an alumni of the Peter Thiel Academy for young entrepreneurs,  and (b) the trending consumer sleep-tech industry and it’s easy to see why investors got so excited about ploughing money into the Hello project. The Keenan Vortex of sleep tracking perhaps?

Or maybe it was the product itself that brought the company down? After one journalist slammed Sense as little more than a glorified alarm clock,  Proud himself admitted pretty much the same thing saying that “If you want to effect behavioural change, you need to occupy a place in someone’s life that is intensely personal and is there all the time. One of those, for many decades, is the alarm clock.”

Certainly, compared with other non-wearable sleep trackers, Sense lacked sophistication. There was no heart-rate or breathing detection, just a movement sensor, essentially the same as you get in a free sleep tracking app.

And whilst the company did produce a 2.0 version of the Sense, the only notable addition was voice control – and let’s face it, would you really want to make a product that competes with the likes of Amazon Echo and Google Home ?

The biggest criticism of Hello is that the company didn’t really have a viable business plan to start with. As Eric Griffin says, perhaps the collapse of Hello was just another in “a long line of “KPNAC” stories, meaning “Kickstarter Project, Not a Company.”

Hello could have possibly faced down some its demons if it had foreseen the sleep technology trend towards ‘active’ devices ( such as Dreem, 2Breathe, Thim, Circadia) – products that don’t just monitor your sleep, they can  actively improve it too.

But instead of innovating, Sense chose to start selling its (one) product in big box retailers like Target and Best Buy, introducing the added complexity of supply chains, logistics, distribution and offline marketing.

It’s not the first time a sleep tracking company has gotten it wrong. In 2013, Zeo, makers of an advanced EEG sleep headband shut up shop after 10 years, citing business model problems and an emerging wearables market. Like Hello, Zeo made an extremely popular product and no problems in securing millions of investment dollars.

But both companies seem to have fatally miscalculated the fickle market for consumer sleep technology devices.