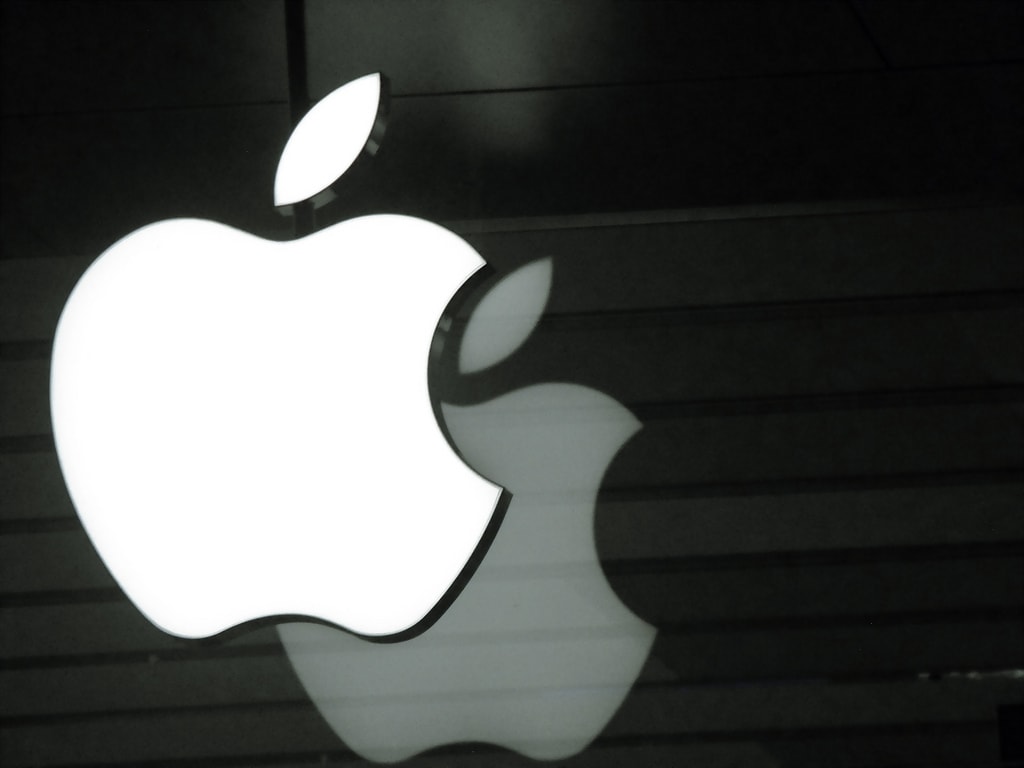 The world’s largest brand Apple, has quietly made a move into the sleep tracking market by acquiring Finnish company Beddit

Neither company have yet made an official announcement but the news was broken by CNBC and MacRumors a day after Beddit updated their privacy policy page on 8th May, which plainly stated “Beddit has been acquired by Apple. Your personal data will be collected, used and disclosed in accordance with the Apple Privacy Policy.”

Beddit was founded in 2007, but came to prominence  in 2013 after a successful crowdfunding campaign on Indiegogo with the Beddit Classic – a $99 ultra-thin sleep sensor that you place under your bed sheets.

Although it’s not yet clear how the two companies will work together, a synergy between Apple and Beddit makes sense. The sleep tracking firm already has a long relationship with Apple, its products have been on sale in Apple Stores since 2015.
For Apple, Beddit’s proven sleep tracking technology not only strengthens its profile in the expanding digital health market but also fills a gap in an area where Apple is currently lacking.

Beddit could solve a big problem for the Apple Watch

The Beddit sensor however is mains-powered ie it’s ‘always on’. So an Apple Watch/Beddit combo could allow you to charge your watch overnight and receive accurate sleep tracking data at the same time.

On the other hand, Apple may decide to integrate Beddit technology into its WatchOs operating systems, and remove the need for a standalone sleep tracker.

Whatever the future holds, Apple looks set to become a major player in the world of consumer sleep technology. Watch this space for more news….